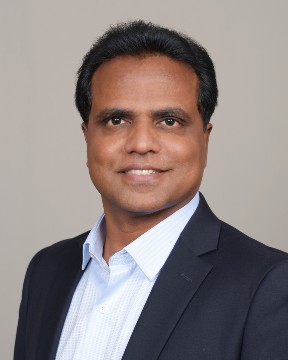 Gopala Krishnan(GK) is the Co-Founder of Nanban Realty LLC, and President of the Nanban Group of Companies

GK is also the CEO of Nanban Enterprises LLC, one of fastest growing companies in the US, a market leader in Hedge funds and a market disruptor in registered investment advisory (RIA) business.

Prior to founding Nanban Group of companies, GK was in several senior-level executive roles in a fortune 100 Information Technology (IT) Service company. In addition to the senior role in the IT industry, GK has been very successful in developing investment strategies to generate cash flow from the US financial market. GK has used his extensive educational background in Mathematics, Statistics, Computer Science and Engineering, and MBA in Finance to develop the strategies. These strategies are collectively referred to as “GK Strategies”

GK has been generously sharing GK Level-1 and Level-2 strategies with the community for free under Nanban Foundation. 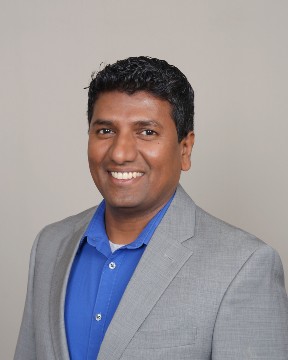 Mani is the Co-Founder of Nanban Group of Companies, and Chief Operating Officer of Nanban Enterprises LLC, one of fastest growing companies in the US, a market leader in Hedge funds and a market disruptor in registered investment advisory (RIA) business.

He is a Senior leader with proven expertise in operational, analytical and technical leadership with Fortune 100 Bank, and led regulatory audits at various financial institutions while he was associated with Big 4 Consulting firms. He has excellence in building strong relationships & trust at every level of the organization with a passion for people development, building strong self-organizing teams to deliver superior results, maintaining great customer relationships, and bringing in operational efficiency delivering improved productivity and reduced risk. 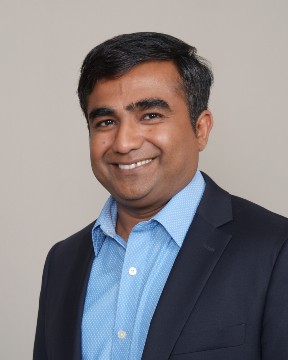 Sakthi is the Co-Founder of Nanban Group of Companies, and Chief Investment Officer of Nanban Enterprises LLC, one of fastest growing companies in the US, a market leader in Hedge funds and a market disruptor in registered investment advisory (RIA) business.

An innovative and thoughtful leader, with experience in leading Wealth Management Industry along with a decade of experience in Analytics and Data management, he has led futuristic data-driven products for Investment Advisors, delivered products that helped set strategic direction in the organization.

An Engineering graduate from CEG Chennai, India, and FinTech education in HarvardX, he has a passion for stocks, trading strategies, and knowledge sharing 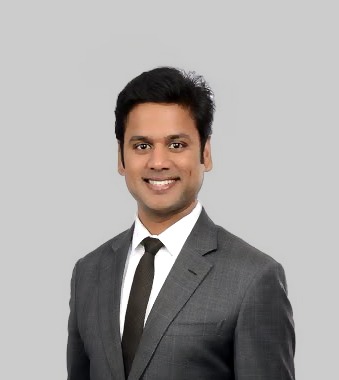 A multifaceted leader with over 15 years of cumulative experience across Investments, Corporate Finance and Technology domains, Kutral brings to table a unique blend of global exposure having worked in six countries across the world – US, Canada, UK, Hong Kong, Russia and India.

An Investor at heart, Kutral is passionate about early-stage companies and has been actively involved in the start-up space as an investor, founder and advisor. Most recently, he served as the Principal and member of the Investment Committee at Flow Capital (publicly traded Canadian fund), where he assessed and helped provide growth capital to early-stage tech enabled companies across North America.

Previously, he headed the FinTech and Innovation vertical in Canada for Virtusa Corporation, prior to which he was globetrotting as a Corporate & Investment Banker at Citi. Before venturing into the world of investment and finance, Kutral started his career as an engineer with Intel Corporation in California.

In a parallel world, Kutral was a professional athlete. He swam across the English Channel at age 12, created a Guinness record in 1994 (still unbroken) and went on to win the Junior World Championship title in marathon swimming in 1995. He was decorated with the Arjuna Award at age 17, the highest sports accolade given by the Hon’ President of India.

Kutral did his Bachelors and Masters in Electrical Engineering at Anna University (Chennai) and University of Texas (Dallas) respectively. He rounded off his education with an MBA from Massachusetts Institute of Technology (Sloan school). 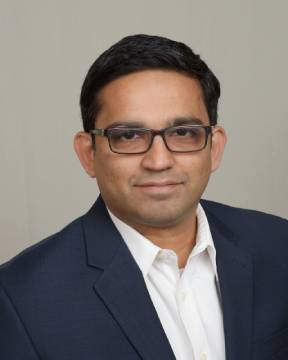 Ashish brings a wealth of corporate venture and technology experience, as a seasoned investor and technologist. In his prior role with American Express Ventures, Ashish focused on early/ growth stage investments within AI/ machine learning, fintech, enterprise SaaS and blockchain. Before Amex, Ashish worked with IBM Ventures, where he was responsible for strategic investments and partnerships within enterprise AI and B2B SaaS. His industry experience also includes product management, software engineering and technical leadership at Intel. Ashish started his professional career with Nucsoft, India where he developed foreign exchange risk analysis and monitoring software for the Treasury Department of Citibank. Ashish is interested in technologies like AI/machine learning, cloud infrastructure, blockchain and their applications within industry verticals. 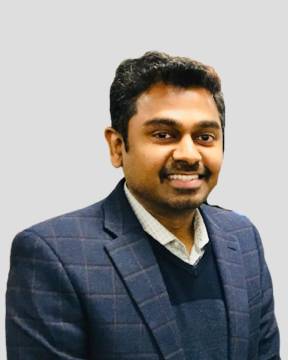 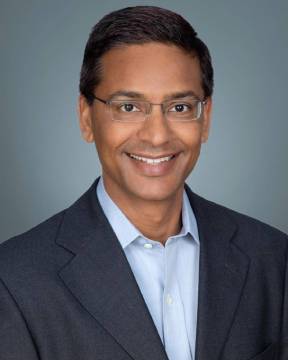 Lalit brings decades of experience both as an Operator and Investor. As former COO of Udacity, Lalit turned the company cash-flow positive and grew B2B ARR by 150% in 1 year.

Prior to joining Udacity, Lalit spearheaded a 2-year digital transformation of HPE Software business with 20+ SaaS products. Other roles at HP/HPE included COO for HPE’s $2B Cloud business, VP Operational Performance driving the largest split (HP into HPE and HPI) in the industry, Finance Controller of a $300M organization, and Strategy Leader for a $20B Enterprise Services business.

As an investor and advisor since 2005, Lalit has invested in 20+ startups across the USA and India. Of these, four have already had successful exits.

Lalit began his career at GE across leadership roles in Customer Service, Engineering and Lean Six Sigma. He holds a B.S. in Electronics Engineering from Lucknow University and MBA in Finance and Marketing from Indian School of Business, India.